Here for Our Neighbors and Friends

Since 1885 Stockgrowers State Bank has provided excellent customer service to our neighbors and friends serving the community throughout history.   Stockgrowers State Bank and Meade State Bank strive to give back to the communities that we belong. We have been dedicated to serving Southwest Kansas extending across the border into Northwest Oklahoma for over 125 years, holding true to our values of doing what is best for our customers and our communities.
Stockgrowers State Bank is a place where you can get helpful advice from someone who knows you. Bring your dog with you through the drive-up window for a treat. Bring your kids along and we'll share lolly-pops and balloons. You are our neighbors, friends and family and we're here to serve you. This is the land and the people we love and we're proud to call it our home. We are devoted to providing you with the friendly and efficient hometown service you deserve. Stockgrowers State Bank, & our branch bank, Meade State Bank, offer a full range of financial products, while providing first-rate customer service.

History of Stockgrowers State Bank and the Berryman Family 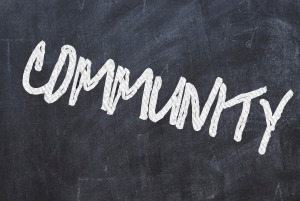 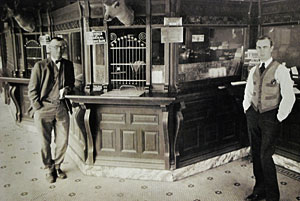